Plato himself said so.

You caught me, I just put that up there because I liked the quote. Also, Bulletproof Boyscouts sort of fits the soldier theme, and them being idols means they would definitely know how to dance. 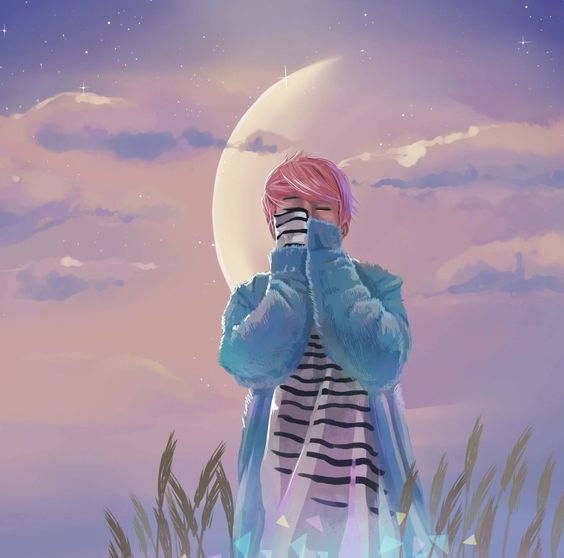 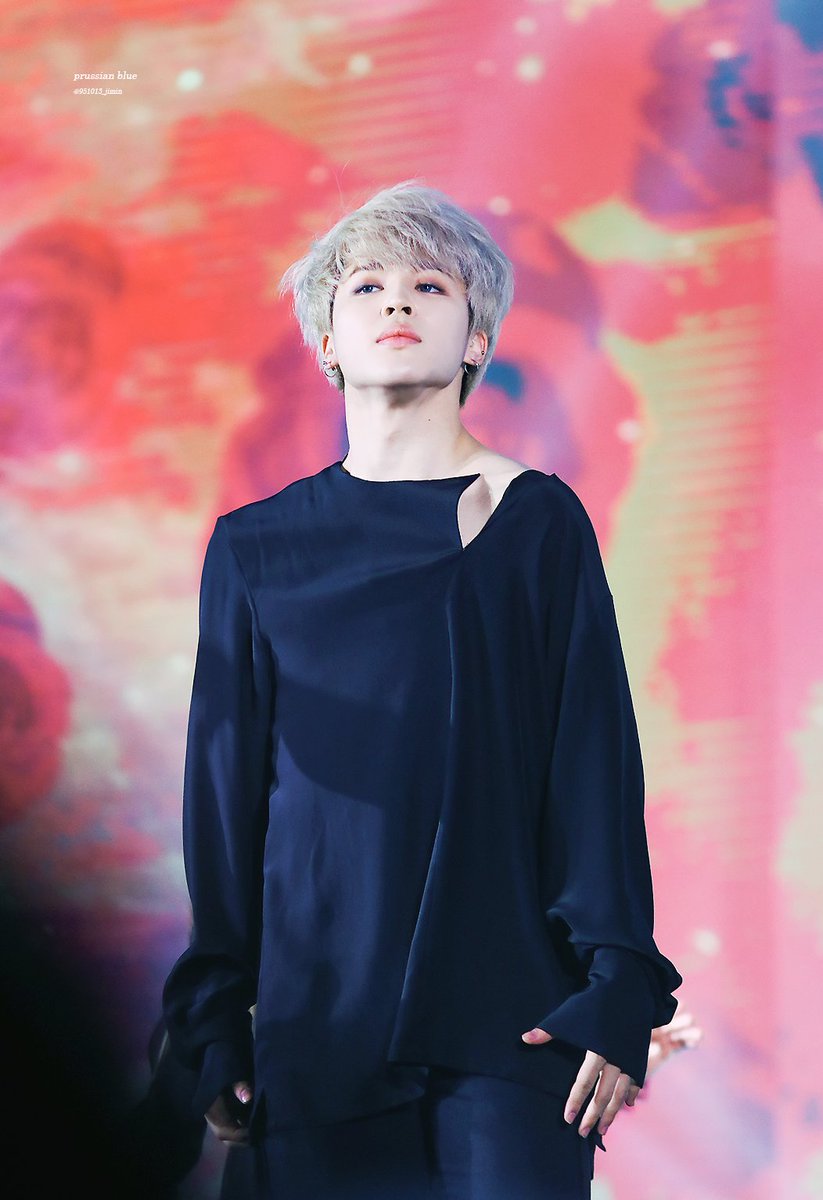