“Or yet in wise old Ravenclaw, if you’ve a ready mind,
Where those of wit and learning, Will always find their kind.”
―J.K Rowling

They are analytical, intelligent, logical yet impractical, curious, inquisitive, creative, witty, wise, interested in understanding things, cynics, fond of intellectual discussion, introspective, independent, wordy, and self-entertaining. They observe rather than participate, are fond of learning for the sake of learning, and good at school (or really anything that they have an interest in!)

I have decided to do a MANGA version this week, because why not? But to be honest, I’m coming up blank when I thought about Ravenclaw characters from other novels and series I’ve read recently. Call it a mental block or something. Must be a phase.

These are my picks and coincidentally (is it really) the manga mentioned here already have anime adaptations so gifs abound from here on out.

If you’re familiar with this series, you know he’d be here. Lazy strategist from the village of Konoha. A sharp mind and intellect. I think this was solidified the moment he planned his revenge dance early on. 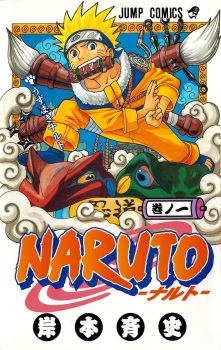 I think most of the traits Shanah outlined above pretty much covers this character. Usui might be a pretty boy but he’s a good-in-everything pretty boy. He’s smart, quite the cynic at times, witty, independent, (handsome too) and the list goes on… 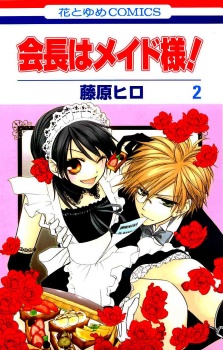 In the world of volleyball, it’s not only your strength and stamina that matters but also your mind for strategy. Kenma holding the position of the setter of his team uses his mind to outplay his opponents. 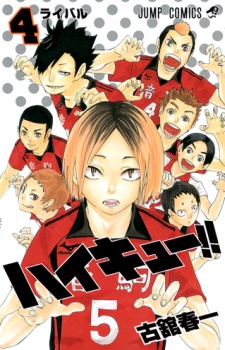 Hanji who is absolutely crazy… in gaining more knowledge about her beloved Titans. She’s inquisitive and curious. Same goes for Erwin (who could be a bit of a Slytherin too) with his thirst for knowledge of the unknown. He’s also logical, analytical and a master strategist. 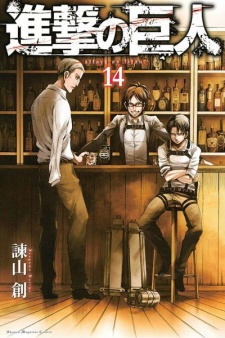 Not only book smart but also street smart. She always struck me as a Ravenclaw with her independence and cleverness. 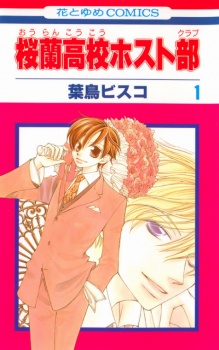 and finally the last but definitely not the least…

If you’re a Ravenclaw at heart you definitely need to read this series. Outmaneuvering, mind games, logic, analytical thinking and more. Of course, there is also the Slytherin vibe in there but you’ll find this series to be a stimulating read. This was one of the first manga I read and it completely blew my young mind then.

L & Near could be in Ravenclaw… 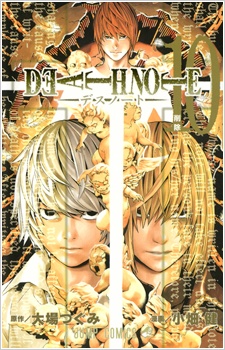 That’s it for this Tuesday.