“Whatever happened, I’d met my person, the one my soul connected to.” ― Kiera Cass

I don’t know what possessed me this Tuesday to make not just one but two lists! Book/Manga addled brain or too much coffee are two of the most likely reasons.

This Tuesday’s prompt is courtesy of That Artsy Reader Girl and I had to share my favorite couples. I just had to! There’s also that other list, Wit Beyond Measure is Ravenclaw’s Greatest Treasure: Top 5 Tuesday if you’re interested in reading.

So here lies my SHIPS:

Aelin Galathynius and Rowan Whitethorn aka “Fireheart and Buzzard” 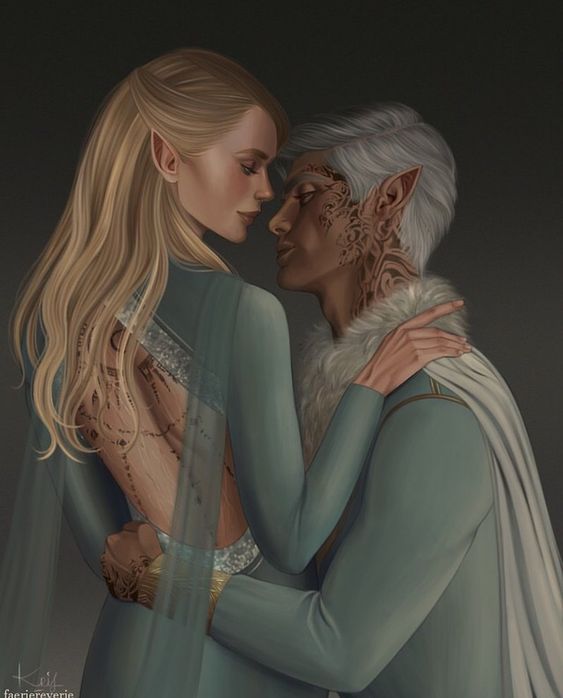 “To whatever end.”
A reminder—and a vow, more sacred than the wedding oaths they’d sworn on that ship. To walk this path together, back from the darkness of the iron coffin. To face what waited in Terrasen, ancient promises to the gods be damned.”

Feyre and Rhysand aka “High Couple of the Night Court” 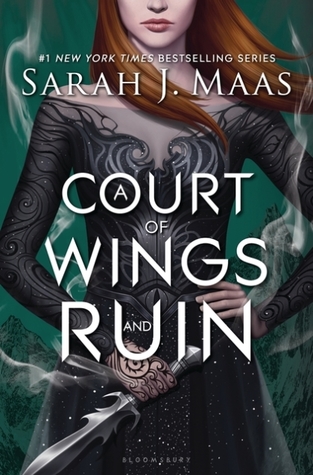 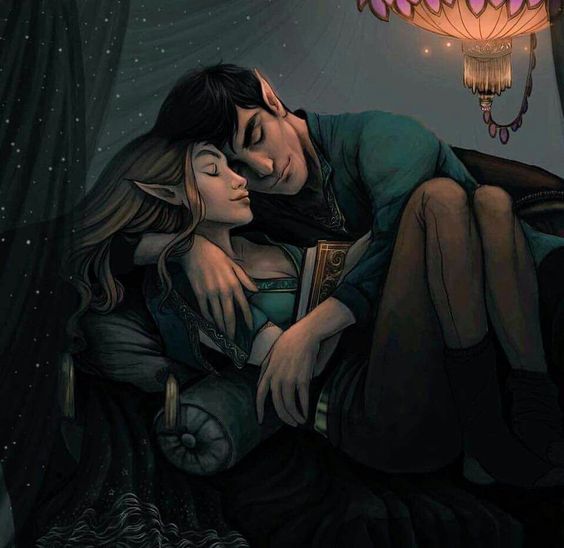 “I looked ahead, toward that laugh, that light—and that vision of the future Feyre had shown me, more beautiful than anything I could have ever wished for—anything I had wished for, on those long-ago, solitary nights with only the stars for company. A dream still unanswered—but not forever.”

Kaz and Inej aka “The Deadly Duo” 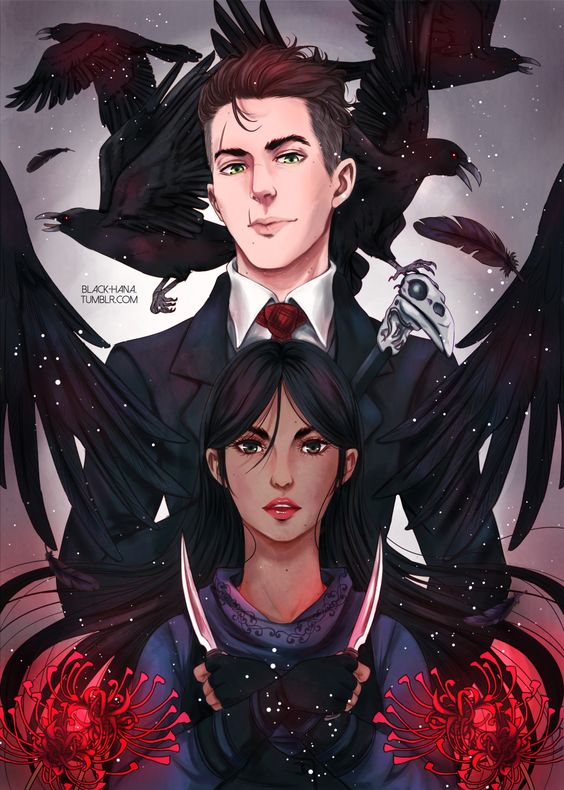 “I would have come for you. And if I couldn’t walk, I’d crawl to you, and no matter how broken we were, we’d fight our way out together-knives drawn, pistols blazing. Because that’s what we do. We never stop fighting.”

Hak and Yona aka “One Sided Love No More” 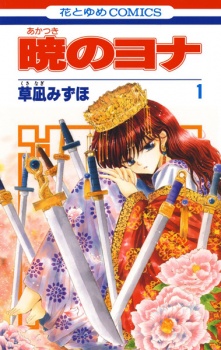 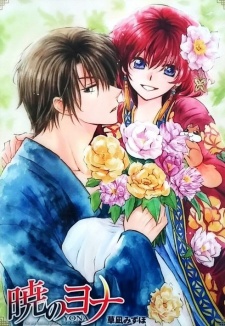 “I’m immortal. Actually, I can’t afford to die. I’ve got a troublesome princess to look after.”

Shirayuki and Zen Wistalia aka “The Perfect Match” 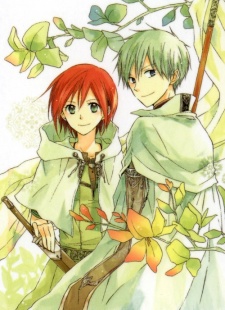 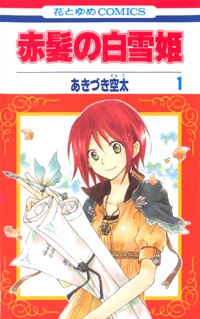 “Red is supposed to be the color of fate, right? Even if it’s annoying now, it might connect to something good when you least expect it.” 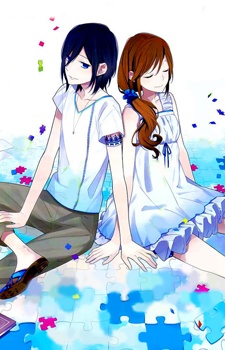 “Everyone has a side of themselves they don’t want others to see.” 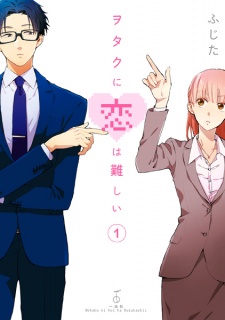 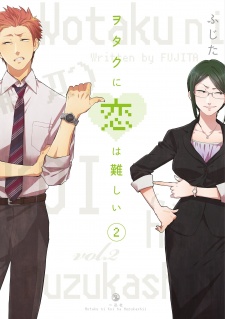 Usui Takumi and Ayuzawa Misaki aka “The Power Couple” 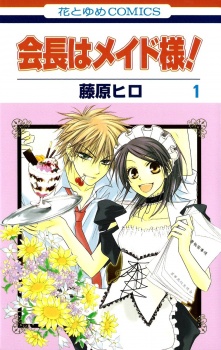 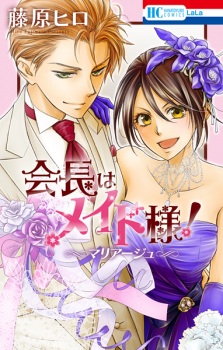 “Walking along the path that she chose, without being affected by others… in this sense, white is her color…. in another sense, it also makes me want to put more colors on her” 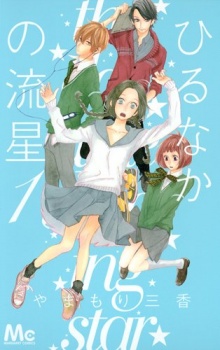 “More than hurting myself, I found someone I did not wish to hurt at all costs.”

Narutaki Shinobu and Yoshimura Sayaka aka “The Lady and the Butler” 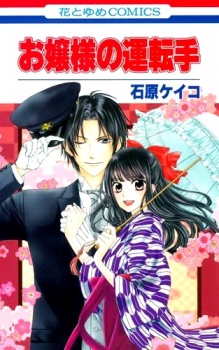 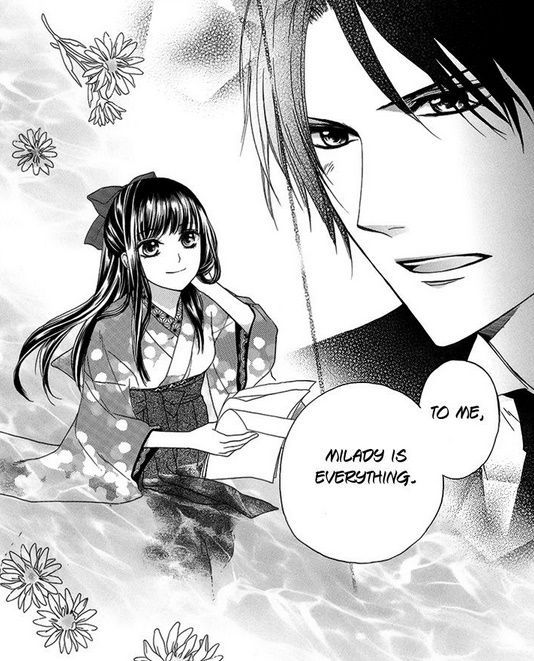 What more can I say? I love their love. I would explain in detail but I think reading the books and manga mentioned above could shed light as to why I love these couples. So go forth and read them all and let us fangirl together.