In a short sentence: I looooooved this book! In full, read below.

Criminal prodigy Kaz Brekker has been offered wealth beyond his wildest dreams. But to claim it, he’ll have to pull off a seemingly impossible heist:

Kaz needs a crew desperate enough to take on this suicide mission and dangerous enough to get the job done – and he knows exactly who: six of the deadliest outcasts the city has to offer. Together, they just might be unstoppable – if they don’t kill each other first.

Before delving into another review of these portable magic items, I’d like to bring up a morbid subject: Death. We have a strange relationship with death, we fear it yet we seek to know when or how it would show up. It is an inevitable thing. And because of how final and certain it seemed, people would look for signs to anticipate its arrival.

Let’s look at the title first: “Six of Crows”. I have admired this title ever since I heard of it, the symbolism apparent and already telling. Crows? They’re considered an omen. Even the number of crows can mean different things to the superstitious – one is bad luck, two is good luck, three means health, four means wealth, five means sickness, and six means death.

How fitting for a book starring six deadly outcasts in a suicide mission. Even the setting in the book before Kaz and his crew’s journey to the Ice Court is a notorious place where several gangs and cutthroats and thieves reside. It is a dark and corrupt place where they have to do everything they have to do to survive.

First of all, the book is gorgeous and even more so in hardbound cover. It is solid black with a single crow embedded in the front. The cover portrayed above is another one that appeals to my taste in the dark tones and not-so-loud colors. It reminds of ash and smoke and it tells of death.

So here’s the thing, I’m relating this review to the whole crow theme with the superstitions surrounding it and hope for the best. 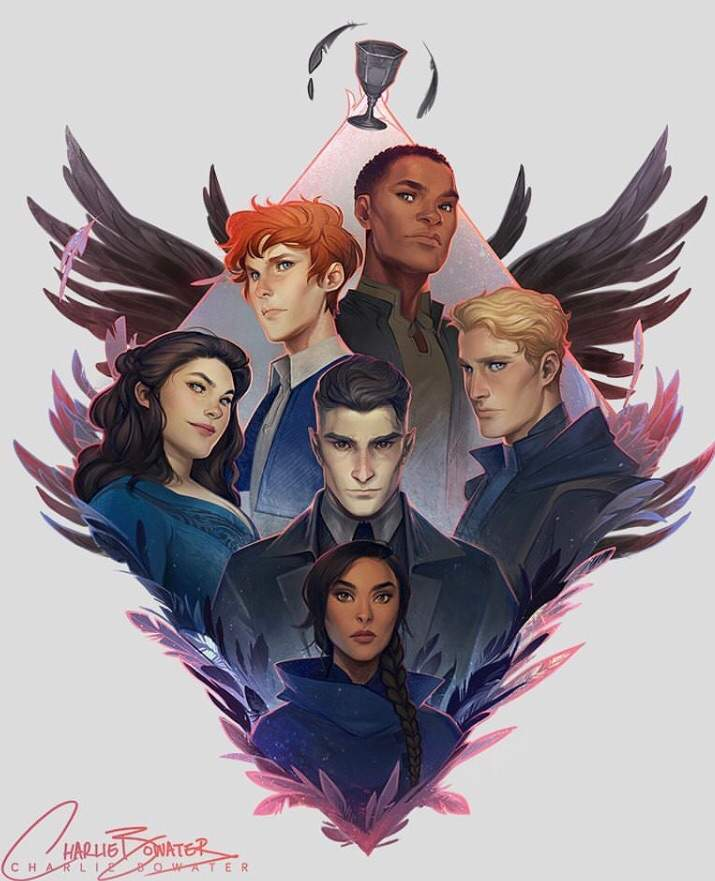 ONE is bad luck

Each of our main characters suffered on their own before being in this group. They were all broken and alone. They have their own burdens to bear and it was beautifully told in each of the character’s points of view. Dirtyhands, Wraith, Marksman, Hostage, Witch, Hunter – they have their own voices in this book and the author has a way of making each of those ‘voices’ engaging. This is because the tone and narration suit the characters’ personalities and how they perceive things around them.

Within the six crows, I liked seeing them being paired off to each other and not just in ‘shipping’ terms or romance. Each of the members in these pairs balances each other out in a way that is a delight for the readers to see. Like how can you not ship them together?

“Please, my darling Inej, treasure of my heart, won’t you do me the honor of acquiring me a new hat?”

Jesper: “I’m going to get Wylan’s ghost to teach my ghost how to play the flute just so that I can annoy the hell out of your ghost.”

I came up short with this one, but health = good luck too, right? It’s not only the characters that are unique, but the same also applies to their way of saying good luck.

There is a wealth of quotes to be found that rang true, that I have been drowning in highlights the moment I started reading the book. So here I am sharing only four short ones:

“Men mock the gods until they need them, Kaz.”

“Greed may do your bidding, but death serves no man.”

“The heart is an arrow. It demands aim to land true.”

Five sick (slang: awesome) things I have loved in this one hell of a book heist.

“There is no diplomat of the group.”

The six of them were stronger already on their own, each of them has skill-sets that are borne of their suffering and pain in the past. But the six of them together? They’re unstoppable. Well, not nearly as invincible as you would assume because they’re humans too, so they’re prone to mistakes and emotional attachments which led to one mistake and another. But they’re the first to ever do the impossible and break into the notorious Ice Court, so there’s that under their resume.

You will find it very hard to pick just one among the six outcasts after hearing each of their stories. The only hope for you is to go for OT6. The fun part is seeing them fight, tease and banter with each other. The banter in the group as a whole is an amusing thing to read and very much appreciated in this otherwise somewhat dark (especially the backstories!) story of the crows.

There were so many lovely quotes which I barely restrained myself to include, and I keep repeating this but – the banters are to die for. I enjoyed them so much that I often laughed out loud and just enjoyed them teasing and outwitting each other. Also, there was the planning and scheming that will make you wonder what will happen next or if Kaz’s plan will follow through as brilliantly as it was planned. It will keep you engaged and be wary of twists and turns which makes it so much fun to read.

But more than all that, I loved watching the six of them who gathered together, albeit unwillingly at first for some, learn to entrust their life to one another. I guess doing an impossible task while risking your own lives will definitely bring people closer. In the moments where danger approaches and life is threatened, it is where we see how they in their own way learn to care for one another. These six crows who had been broken and alone at some point found [a sort of] camaraderie in each of the members of their ragtag crew. 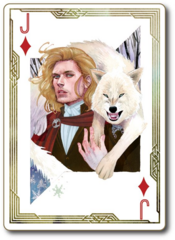 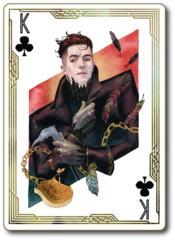 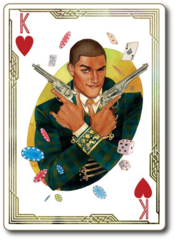 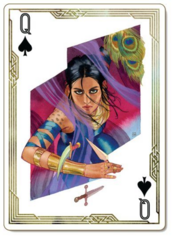 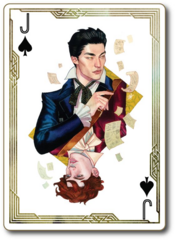 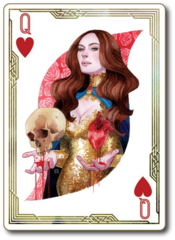 Six of Crows is a story that will keep you engaged until the end. I haven’t read the Grishaverse series that are set in the same universe as this book so I was unfamiliar with some of the terms and events that were mentioned. But aside from that, this was a delightful read and I’m definitely reading the next book as I already have it on hand.

12 thoughts on “Six of Crows by Leigh Bardugo: “No mourners, no funerals.””