It seems that some little bird informed another little bird about my obsession with cats. And then as if by magic some pictures appeared right under my nose to tease me. 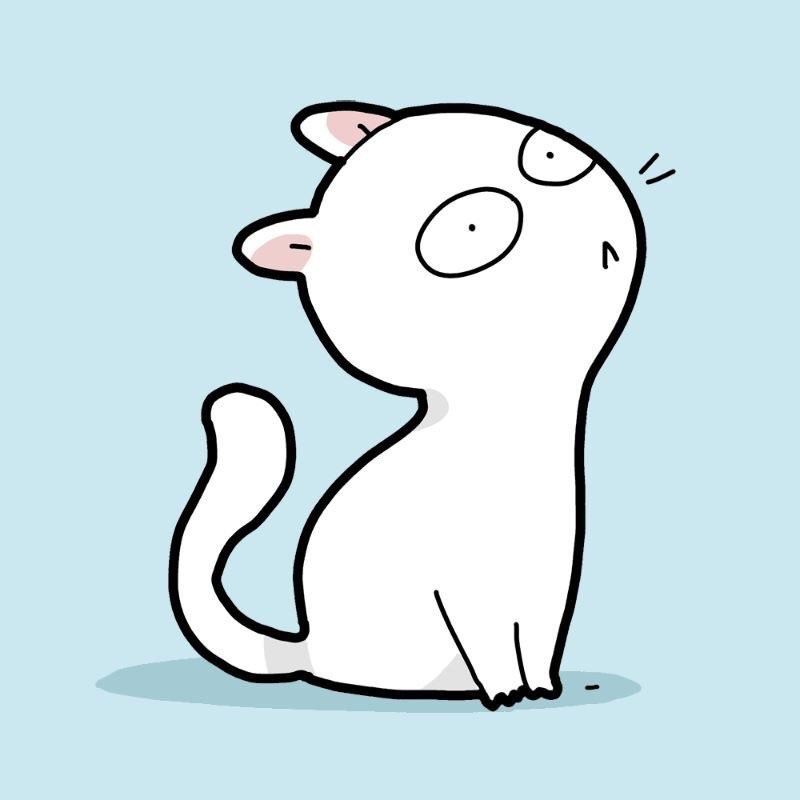 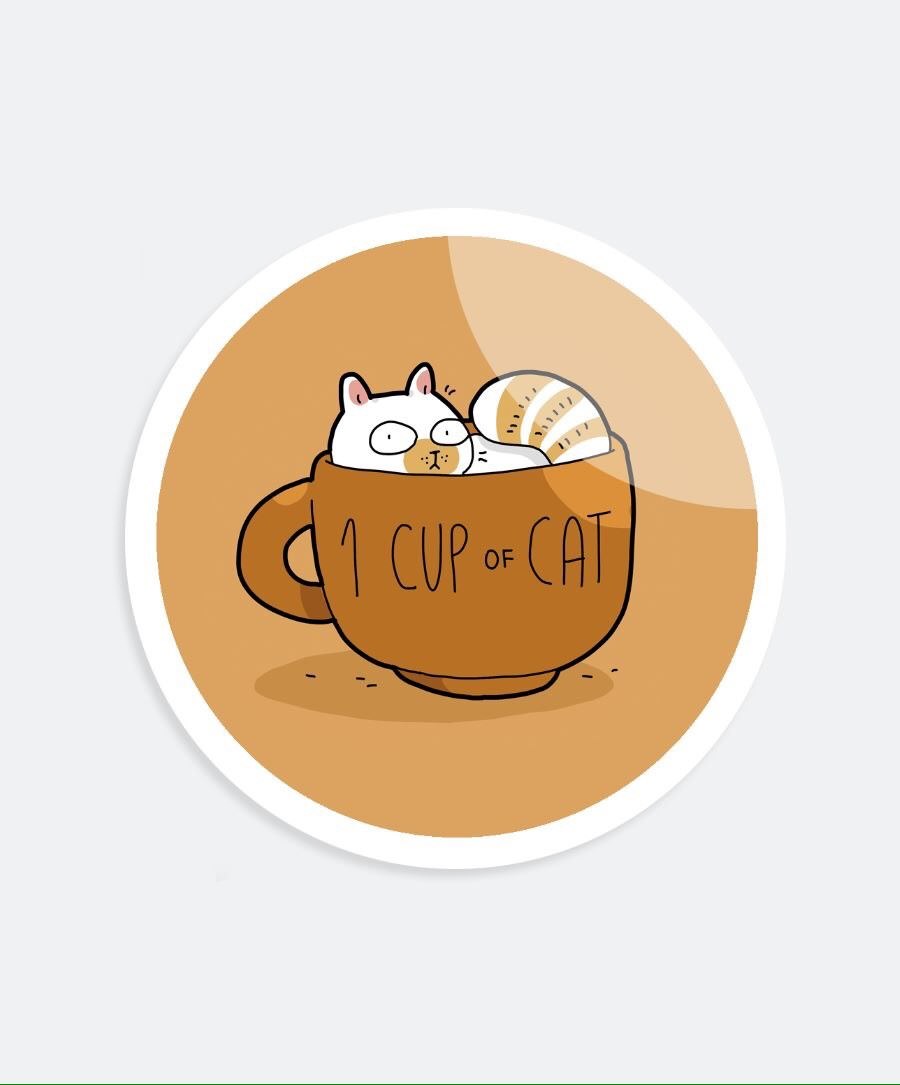 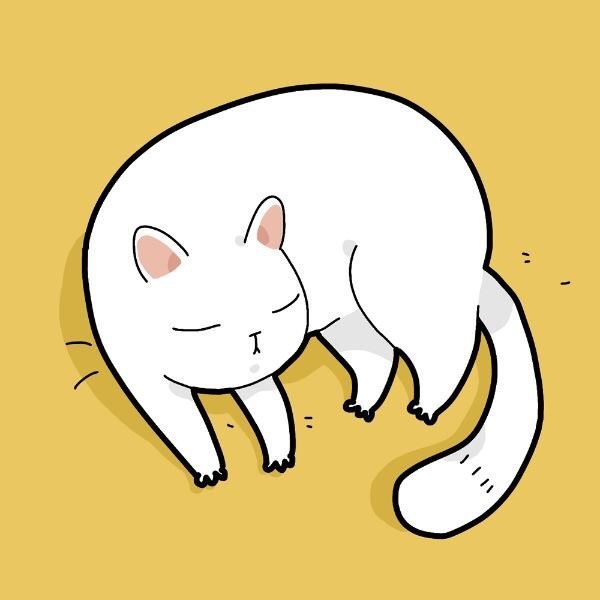 See.. there was this thing called The Liebster Award and in commemoration of finally posting the said tag and in the spirit of getting a glimpse behind the blogger, I wanted to share some things about me and mine.

There’s my cat obsession for one, (not the real ones sorry). Heck knows where that came from since I don’t have a cat for a pet nor any of my close friends. But I find myself drawn to the felines and been semi-consciously using images of them. Take my blog icon for one. Just what is it about cats? 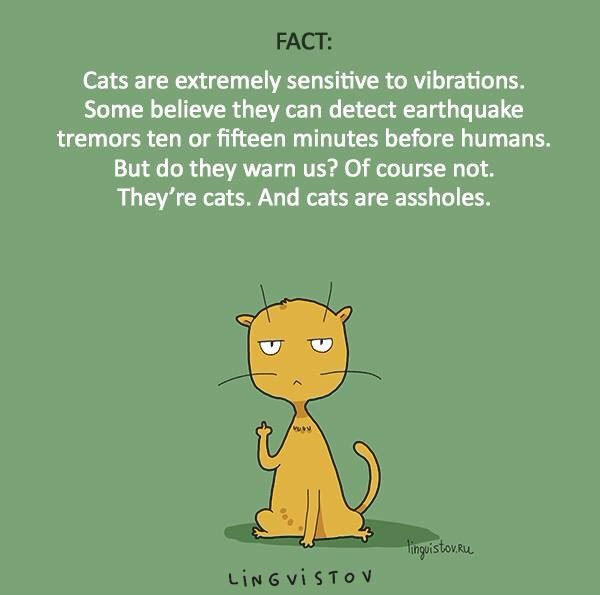 Maybe the air of superiority? Nahh.. No such thing in my bones. I’m shy and almost always quick to underestimate myself.

Their feline grace? Ha! I may be an aspiring dancer but never did I consider myself as graceful. And don’t even get me started about their rumored nine lives. I certainly could not survive a fall from a height of more than 2 floors high. -_-

So, I have been doing some introspection these days and found that: 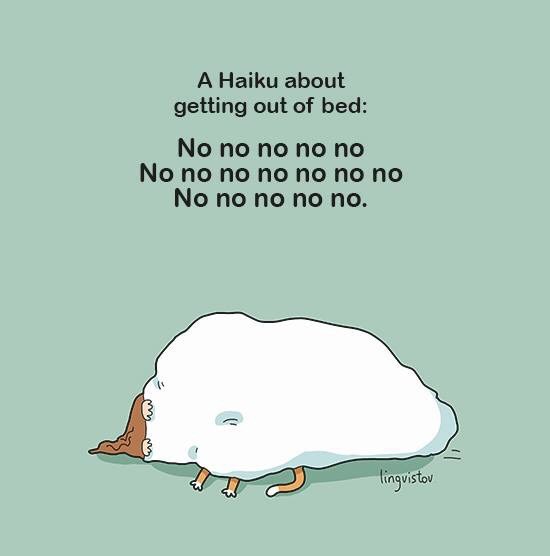 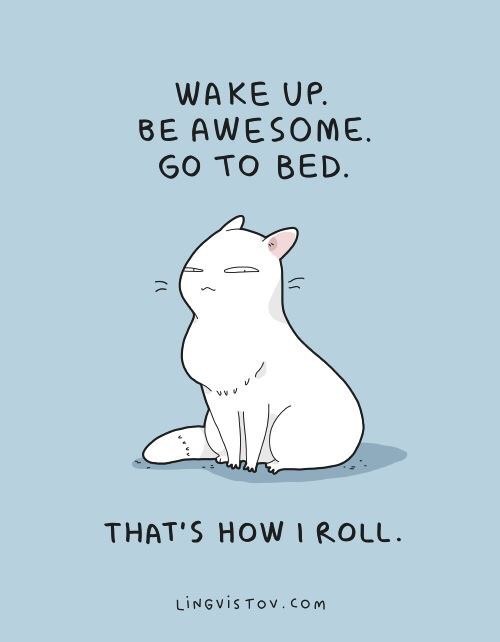 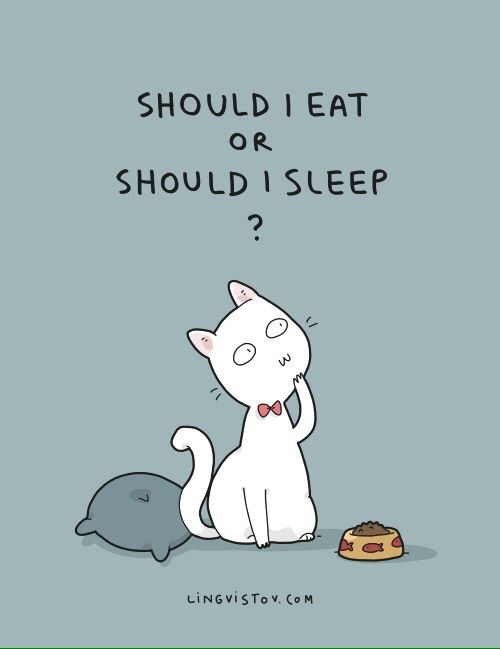 “Lazy is such an ugly world. I prefer the term selective participation.” 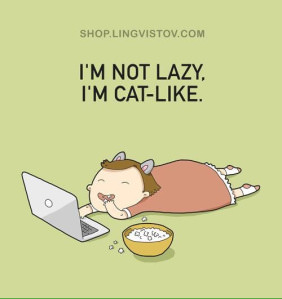 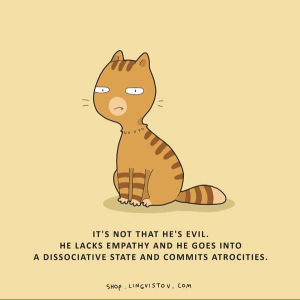 In fact, I have made a new friend recently and she is also crazy about manga, though it seems the two of us are both busy to play catch up with most of our reads. But apparently, I have the time to spare to start One Piece. Okay! That was a good transition from cats to manga (pats myself for a job well done). I quote her when she messaged me a while ago: “Best decision you will ever make in your manga life.”

Well, I know about One Piece and I have been pondering about starting the series for a while now. But with almost 900 chapters, it will be a challenge to play catch up with it. Maybe I will take my sweet time and enjoy this one for as long as I can. I already downloaded the first 20 chapters and I plan to read them between breaks in my classes.

And another manga recommendation on the top of the list was Tokyo Ghoul. But another friend, also a fangirl (see.. told ya I’m friendly!) — told me to just watch the anime adaptation of it and that it is pretty much the manga itself. Of course there have been countless debates about anime vs. manga so I did the wise thing and just nodded along as to not begin another world war. After all, whether it is the manga or the anime, the whole point of it was to get to know the characters and their story. Then I proceeded to also download the first 20 chapters of said manga. So win-win!

Lastly, I have been wondering about the blog title — Chizurue. I have no idea what to do about this as of now and I wonder if I should change it. I suck at coming up with names and titles, I feel. My cousin whom I consulted about this was not helpful at all because she doesn’t make any sense whatsoever just like me. So if you have suggestions feel free to comment, I would truly appreciate that. Dani @ Perspective of a Writer who nominated me for The Liebster also called me Fangirl which stuck in my head, and thus my ever messy mind started to think about blog names and identities. After all, that’s the first thing people see in blogs. Creative titles go a loooong way. 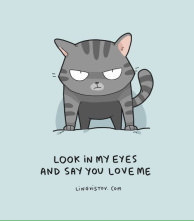 But the name Chizurue is a special one for me. I just added the ‘e‘ to the japanese name ‘chizuru‘ but it has a deeper meaning. E is the first letter of the nickname that family and friends usually calls me and even though I have wanted to keep my anonymity, I wanted to at least add that to my online name.

I made a friend waaaay back when I have another blog which I have deactivated years ago, and she used to call me Rue per my request (which has another meaning and that’s a story for another time). So if you are still reading up to here, and I am truly grateful if you are, you can call me Chizurue or Rue whichever you prefer.